pt> The Value of Replacing A Faulty PCV Valve in BMW

The Value of Replacing A Faulty PCV Valve in BMW 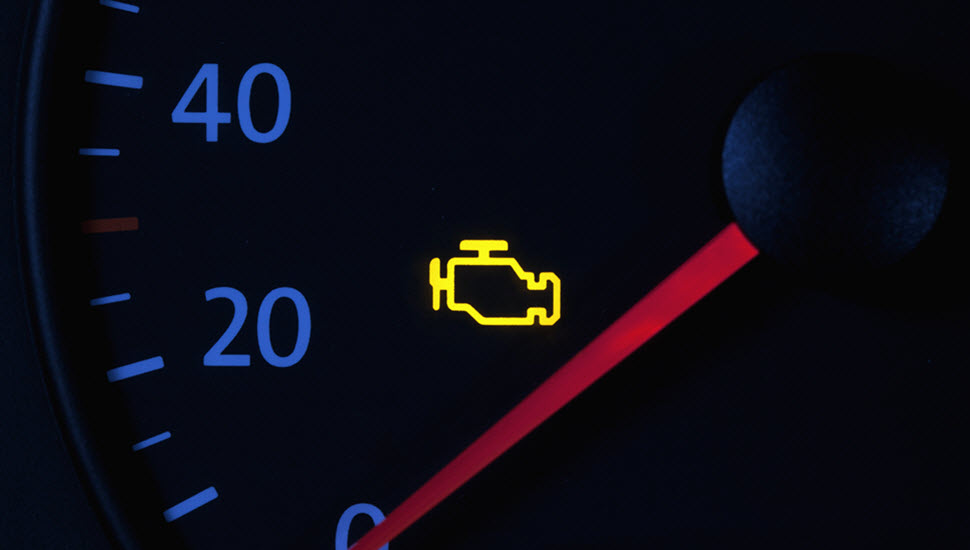 The Positive Crank Ventilation valve, more commonly known as the PCV valve, in a BMW plays a substantial role in releasing unburned fuel, unburned oil, and exhaust fumes from within the engine block straight into the intake manifold. The PCV valve benefits both your BMW and the atmosphere around us, keeping these types of exhaust from entering into the environment.

With such an integral role in eliminating harmful gases, there are several ways in which this component can malfunction and leave BMW owners wondering what to do to fix it. Just as with any other BMW part, the PCV valve can fail with or without warning. In turn, this can cause the performance of your BMW to be reduced.

When a PCV valve fails, the air and fuel mixture that is set precisely for your vehicle can become diluted and cause your luxury model to run horribly. This isn’t something you’ll be able to fix on your own, either.

If your BMW starts running roughly or you notice excessive fumes coming from its exhaust, it may be time to consider the potential that your vehicle’s PCV valve needs to be replaced. Since many other part malfunctions can cause these same symptoms, it’s best to have your BMW inspected by a professional. Here are a few signs you can watch for that may indicate a PCV valve problem:

Causes of a Faulty PCV Valve

Although BMW models may be more prone to this issue, they aren’t the only vehicle model that can experience a malfunctioning PCV valve. There are a few reasons why this phenomenon may occur, and most of them relate to the inability to remove or transport emissions into the manifold properly.

A clogged up breather element can greatly contribute to the breakdown of a PCV valve, due to contamination from hydrocarbons and oil within areas they shouldn’t be. This can cause an increase in pressure in the crankcase, which will allow water vapor up into the breather element where it doesn’t belong.

Another common cause of a faulty PCV valve is a clogged hose or stuck valve, which undoubtedly interferes with the flow of toxic gases into areas meant for these emissions.

Help for Your BMW at Euroservice Automotive

If your BMW’s PCV valve fails or malfunctions, all is not lost. The professional mechanics at Euroservice Automotive often see this occurrence 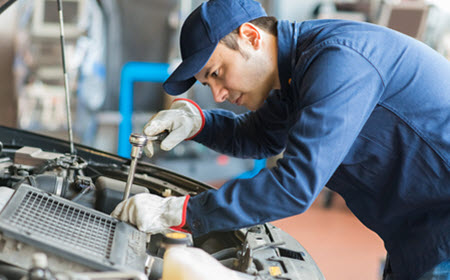 in BMWs and are prepared to repair your PCV valve, should it be required. By scheduling an appointment at our service facility, you can find out the exact cause of your faulty PCV valve and get an affordable quote for replacing it.

You can expect only quality service from Euroservice Automotive that is backed by a 24-month/24,000-mile warranty. So, when you suspect an issue with your BMW’s PCV valve or you are having other problems that can’t be explained, make an appointment with Euroservice Automotive online or by calling (540) 347-9800. Serving clients in the areas of Bristow, Gainesville, Haymarket, Manassas, and Warrenton in Virginia, our convenience and quality is unmatched. Call us today!