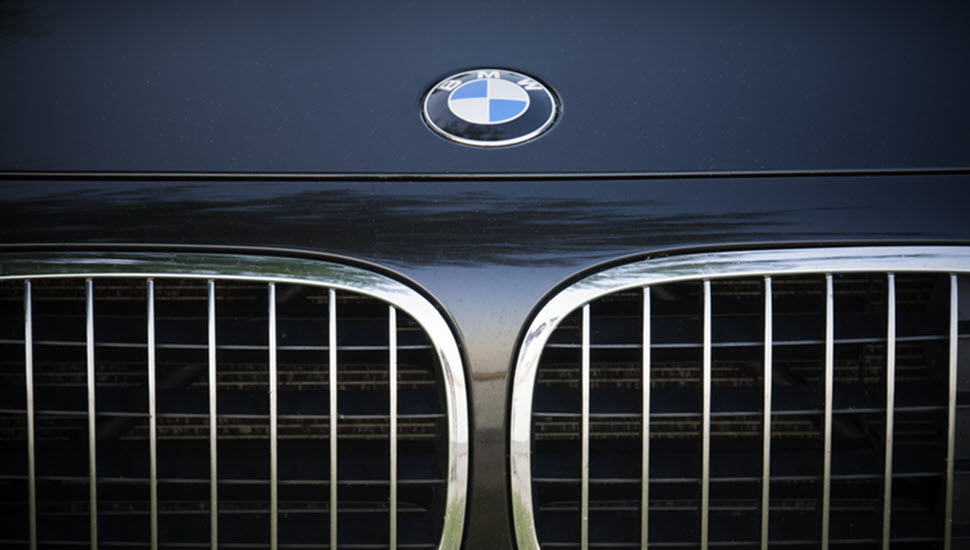 Since 1992, BMWs have used the VANOS system for their engines. The VANOS is an acronym that means “Variable Nockenwellen Steuerung” which simply translates to variable camshaft timing or Variable valve timing. Just like humans exhale and inhale, the variable valve timing system does similar work for an automotive car but with the use of valves. It improves the timing of valve opening and shutting for a variety of engine speeds.

When a variable valve system breaks down, the entire system may be jeopardized, resulting in intake and exhaust valves opening and closing at inconvenient times.

How does the VANOS system work?

Almost every carmaker has developed a version of variable valve timing. As the speed of your BMW changes, the VANOS system shifts between the engine’s cam gear and cam, adjusting the pace at which gasoline enters the engine. The gear pulls back while the engine of your car is resting. The cup moves further into the gear as the RPM rises, adjusting the intake valve timing. As a result, the intake and exhaust systems overlap, allowing gas from the exhaust to recycle and minimize emission levels while the car is moving. The solenoid closes and the cup retracts as your car accelerates into faster RPM levels, reducing overlap and focusing on maximum power.

What causes the VANOS system to fail?

Even though the VANOS system isn’t extremely intricate, any unit with seals and mechanical components will eventually wear out. The VANOS system controls the amount of motor oil that reaches the cam gears. It accomplishes this by utilizing solenoids.

Since solenoids are used so frequently, they are prone to wear and strain. Because VANOS has such a significant effect on engine performance, any problems will almost always result in poor drivability.

The disadvantage of this system of your BMW is that if it fails, you will notice it. A malfunctioning VANOS system will result in a significant drop in performance. However, this deterioration may be modest and gradual, making it difficult to detect.

Euroservice Automotive for Your BMW

Bring your BMW to our automotive specialist if your 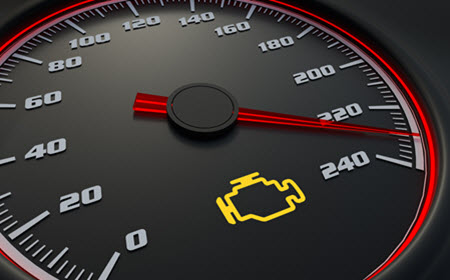 VANOS isn’t working properly in your BMW or if you suspect a solenoid needs to be replaced. Whether you are in Bristow, Gainesville, Haymarket, Manassas, or Warrenton, place a call to us to schedule an appointment! Our technicians at Euroservice Automotive are certified to repair your BMW and restore it to like-new condition. Call us today! We look forward to earning your business.