pt> Signs That Your BMW Needs a VANOS Repair

Signs That Your BMW Needs a VANOS Repair 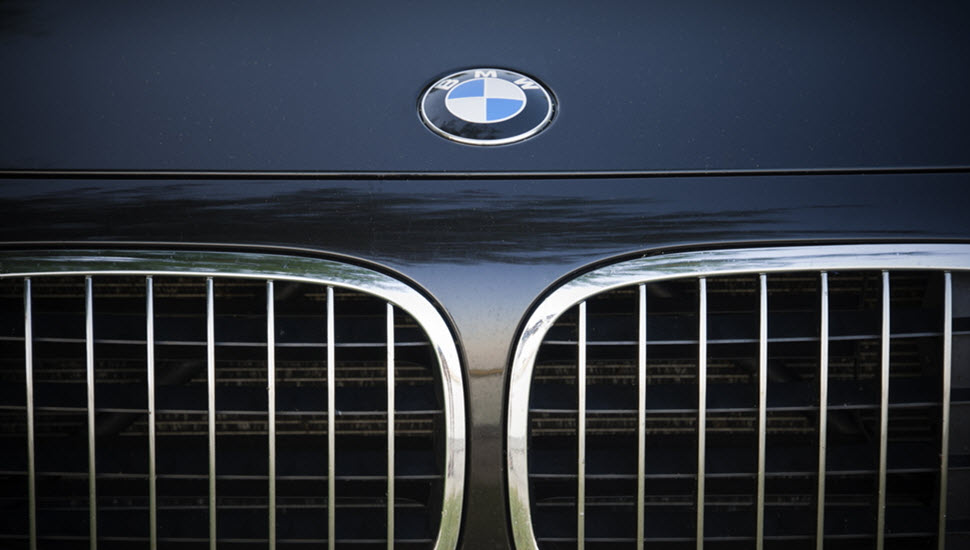 BMWs are popular cars for a number of reasons. They are reliable, safe, and fun to drive. BMWs are also known for their luxury features and stylish design. Although they can be expensive, many people feel that the cost is worth it for the quality of the car. BMWs have a reputation for being some of the best cars on the road, and they are often considered a status symbol. Whether you’re looking for a practical car or a flashy one, a BMW is sure to turn heads.

Despite being known for their reliability, BMWs are high-tech machines, which means there are a lot of parts and systems that can experience failure over time. One of those is the VANOS system. Read on to learn more about what this system is, what it does, and why it’s important to know the signs that it may need a repair.

VANOS is a German acronym that stands for Variable Nockenwellen Steuerung. It is a system used by BMW on various gasoline engines. The system adjusts the timing of the valves by changing the angle of the camshafts in relation to the crankshaft. This allows the engine to optimize performance and fuel efficiency at different engine speeds.

The first application of VANOS was on the M50 engine in 1992, and it has since been used on a variety of other BMW engines. VANOS is an important part of BMW’s EfficientDynamics technology, which is designed to improve fuel economy and reduce emissions. Thanks to VANOS, BMW engines are able to deliver both power and efficiency.

VANOS is a variable valve timing system that was introduced by BMW in 1993. The system adjusts the timing of the intake and exhaust valves in order to improve engine performance and fuel economy. However, the VANOS system is complex and can fail over time. Some common signs of VANOS failure include engine misfires, loss of power, and increased fuel consumption. In some cases, the check engine light may also come on.

If you suspect that your VANOS system is failing, it’s important to have it inspected by a qualified mechanic as soon as possible. Otherwise, you may end up causing serious damage to your engine.

VANOS is a system that adjusts the timing of your engine’s valves. It is controlled by the engine computer, and it makes small changes to the timing based on driving conditions. This helps to improve fuel economy and performance. However, VANOS can fail if the system gets clogged with oil or debris. When this happens, the engine computer is no longer able to adjust the timing correctly. As a result, the engine may run rough, misfire, or stall. In some cases, VANOS failure may also cause engine damage. If you suspect that your VANOS system is failing, it is important to have it inspected by a qualified mechanic as soon as possible.

If you suspect something may be wrong with your BMW’s VANOS, it is important to get it attended to as quickly 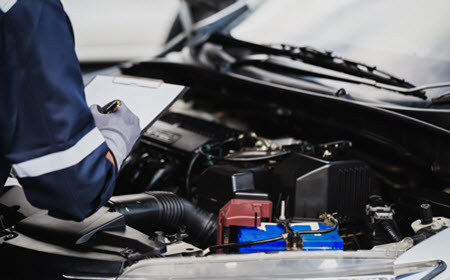 as possible in order to prevent any more serious engine damage. If you live in or around Bristow, Gainesville, Haymarket, Manassas, or Warrenton, VA, EuroService Automotive is here to help.

At EuroService Automotive, we understand that European vehicles are different from their Asian and domestic counterparts, with highly engineered engines and systems unlike any other. VANOS in particular is specific only to BMWs, meaning mechanics who are not familiar with the brand may not know how to diagnose or tackle your repairs. Our skilled service technicians are passionate about European vehicles, so you can rest assured that your BMW is in the best hands when you leave it with us.

In addition to providing your BMW with service you can trust, when you come to EuroService Automotive, you can also be sure that you’re going to get a customer service experience like no other. Our dedication to customer service is why we are known as the friendly dealership alternative in and around Warrenton.

Call or stop by today to learn how our ASE-certified mechanics can diagnose and repair your BMW quickly and reliably to get you back on the road as soon as possible.