pt> Causes of an Audi Engine Rattle in Warrenton

Causes of an Audi Engine Rattle in Warrenton 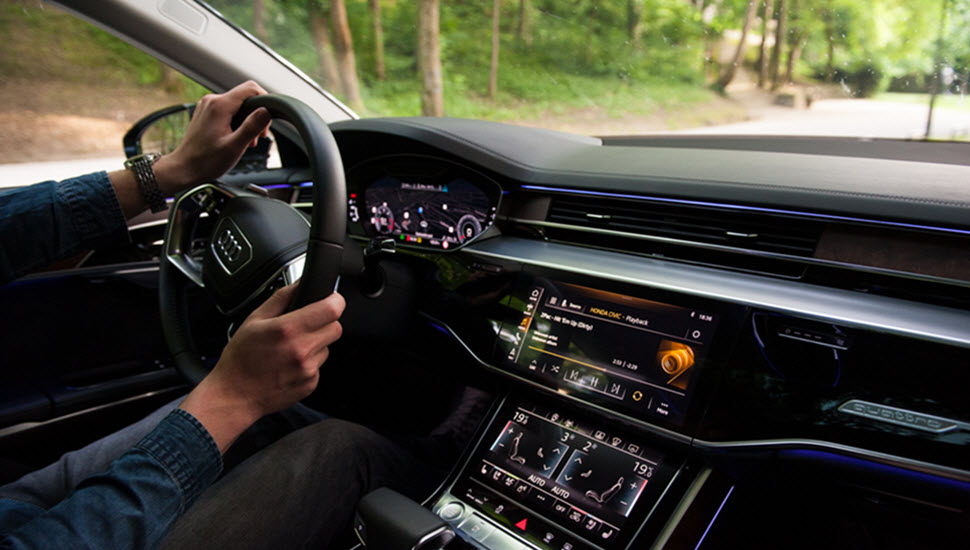 One of the most common questions we hear in our shop is, “Why is my Audi’s engine rattling?” When it comes to Audi’s, there are many different causes for this annoying rattle, and all of them need to be properly diagnosed to find the root cause before repairs are made to parts that may not be the cause. With that in mind, let’s look at 5 of usual suspects when we have a client ask about an engine rattle:

If you suspect that your engine mounts are worn out, it’s important to have them checked by our mechanics. Engine mounts are relatively inexpensive to replace, and they can help to improve the ride quality of your car.

A loose heat shield can rattle when you start your engine or when you accelerate. The heat shield is a metal plate that covers the engine and helps to protect it from the heat of the exhaust. If the heat shield becomes loose, it can vibrate and cause a rattling noise.

In some cases, the rattling noise may be accompanied by a whistling sound. If you notice any engine noise, it is important to have your Audi inspected as soon as possible. Loose heat shields can eventually fall off, causing engine damage or even a fire.

In some cases, the engine rattle may be caused by a problem with the engine itself, such as a misfire. However, if you hear an engine rattle that seems to be coming from the front of the engine, it’s likely that it’s being caused by a damaged engine pulley. Depending on the severity of the damage, we may recommend simply repairing it over replacing it. This is why an inspection by our certified Audi mechanics is important.

You can Trust Us with Your Audi

EuroService Automotive is a personal 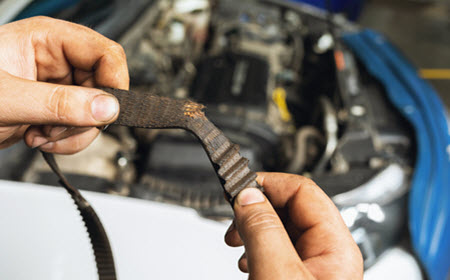 sized, family-owned company on the edge of Warrenton, Virginia, just minutes from Gainesville and Haymarket. We specialize in auto repair and maintenance of BMW, Audi, Mercedes, Volkswagen, MINI, Jaguar, and Land Rover automobiles. If you live in our around Bristow, Gainesville, Haymarket, Manassas, and Warrenton, VA, we are your go-to auto service center for all your car repair and maintenance needs. Bring your vehicle to our mechanics for excellent workmanship with quality customer care always at affordable prices. Allow us to earn your business today!